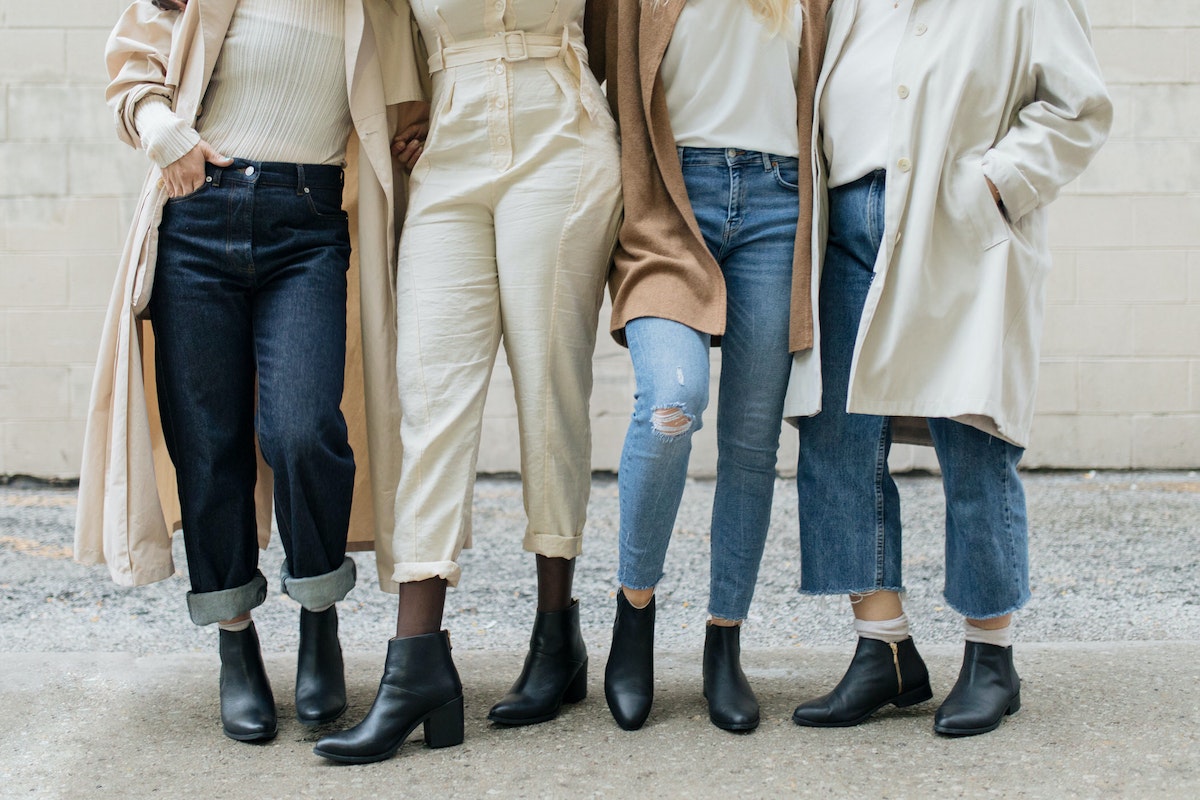 While we are thankfully starting to see a lot of talk about the serious ways that the fashion industry is failing our planet, the impact the industry is having on people has taken a dangerous back seat. We don’t believe these have to be mutually exclusive, and the time is now to shed further light on the serious social injustices going on within the industry. It is estimated that less than 2% of the people who make the clothes on our bodies earn a living wage (Source: The True Cost).

This means an estimated 98% of workers in the fashion industry are likely being held in systemic poverty and cannot meet their most basic needs.

And, 75% of these workers are women between the ages of 18 and 24 (Source: Fashion Revolution, 2017). This is not a small problem. In fact, the fashion industry employs 75 million factory workers around the world (that’s a higher number than the population of over 220 different countries) (Source: Fashion United, 2017). Factoring in that many workers have children, the number of people this problem affects quickly becomes as large as the population of the United States, the 3rd largest country in the world. Our industry’s negligence to provide a living wage is especially concerning when considering that the United Nations has declared it a basic human right.

Unfortunately, all of this means that the products we enjoy most – your favorite pair of jeans, your go-to pair of shoes, that first outfit worn when the laundry is done – were likely made by people who are unable to meet the basic needs of themselves and their children. 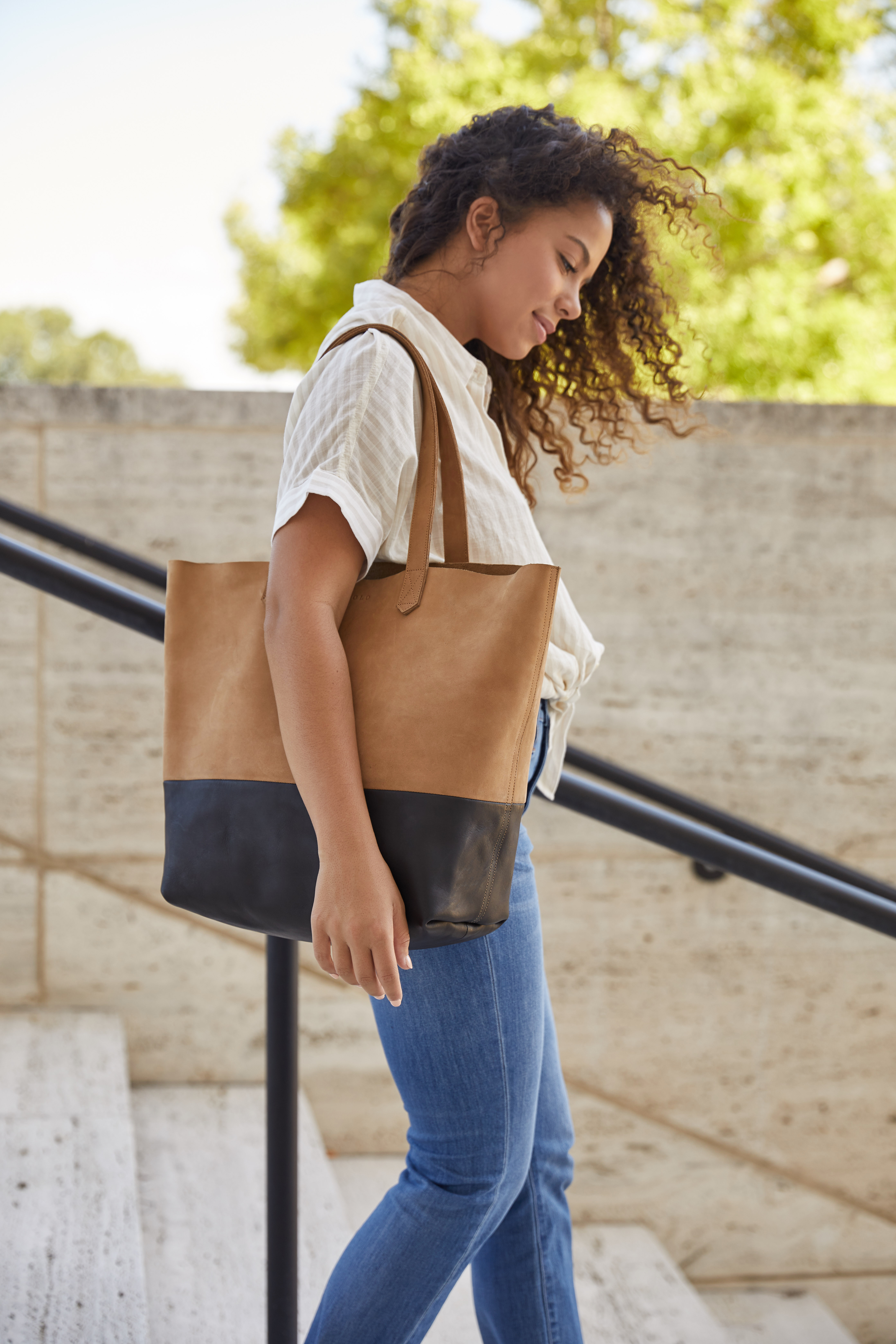 All of this might be a surprise to you, but it may not be a surprise to the vast majority of brands that made the clothes you’re wearing right now. Many have known about insufficient wages (and the generational poverty that stems from these wages) for decades and are still doing very little about it. According to the Clean Clothes Campaign, 85% of large fast fashion brands surveyed in a 2014 study said that wages should be enough to meet workers’ basic needs. In 2019, however, none of these brands could demonstrate that any workers outside of their corporate headquarter countries were being paid a living wage (Source: Clean Clothes Campaign, 2019). There were also zero clear, time-bound plans for how a living wage would eventually be paid in supplier networks. Sadly, inaction by brands continually holds true throughout most of the fashion industry.

However, minimum wages in many manufacturing countries within the fashion industry are only half of what would be considered a living wage (Source: Global Fashion Agenda, 2017).

2. Brands dodge responsibility by claiming living wages are too costly.

Some brands claim that paying workers a living wage is too difficult from an expense perspective, but that’s not entirely true. Studies show that it would only cost a brand 1-4% more per garment to ensure living wages across their supply chain (Source: Oxfam, 2019). 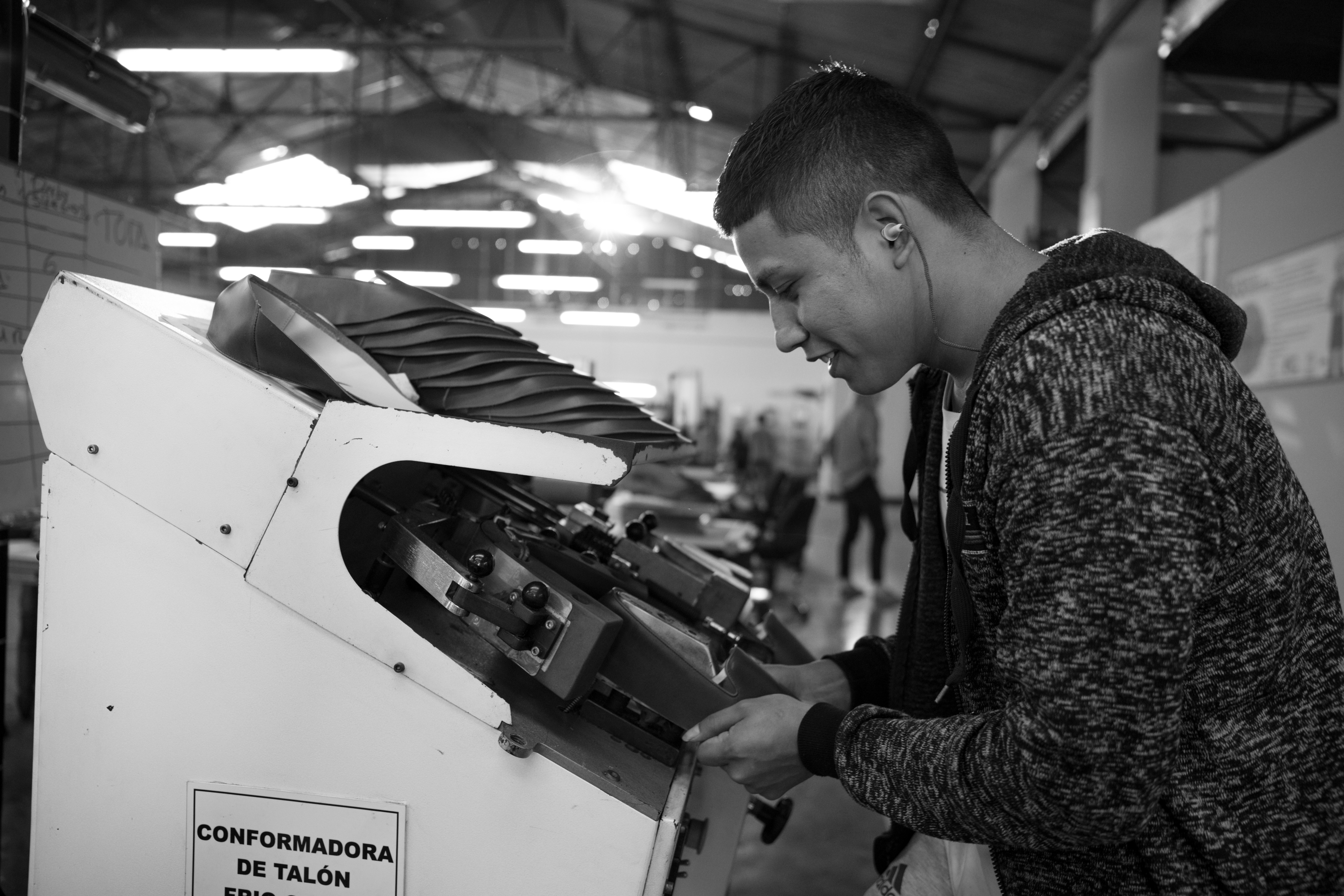 3. Brands dodge responsibility by saying the factory is responsible, not them.

In many cases, brands shift the responsibility of ensuring a living wage to the manufacturer from whom they purchase. The problem with this logic is that those same brands are using their purchasing power to demand an extremely low cost from factories for the products they buy. And, the factories know there is always a threat that major brands will leave if they try to raise prices in order to pay workers more.

In other cases, major brands put the responsibility on the workers themselves, claiming that “collective bargaining” and the right to create unions is the #1 protection of living wages. The problem with this logic? The reality is that workers are often threatened with losing their jobs when wages are challenged, and in some cases, even physically beaten by management.

5. Brands dodge responsibility by saying living wages are too hard to calculate.

Brands claiming that providing a living wage is not possible because living wages are difficult to calculate is a sad excuse. While they may not be perfect, living wage global benchmarks such as WageIndicator and Trading Economics are widely available (and MIT publishes a public database that shares what a living wage is in every county of the U.S.). On top of using these resources, brands can simply ask their workers what their living expenses are and establish the lowest wage based on those figures.

Enough is enough. At the expense of human dignity and wellbeing, brands are not improving their practices fast enough. This must change. And, we believe this can change within our lifetime.

While the industry is far from this reality today, we believe the fashion industry has the potential to serve as one of the most powerful conduits for social and environmental progress.

We’re calling on all brands to vulnerably lean in and share their lowest wages, and how they compare to living wages where they operate.

Knowing the lowest wage establishes a critical baseline and helps us understand whether or not the wages of brands and factories are on a trajectory toward living wages. Therefore, by identifying and openly sharing the lowest wage, brands take the first step toward protecting the most vulnerable workers and everyone else in their supply chains as well.

However, from a basic economics standpoint, Supply (that is, the industry naturally moving in the direction of living wages) will never fix itself. Rather, Demand must outpace and drive Supply forward. Put simply, unless consumers begin to step up and demand through their words and purchases a faster shift toward living wages from the brands they love, this change will continue to happen far too slowly at the expense of human dignity and wellbeing.

The time has come for this generation of consumers to demand more from the industry for the sake of millions of people and their families.

Before we share a call to action, let’s pause and ensure we’re not getting lost in the numbers of this issue – 75 million people and only 2% earn enough to cover their basic needs. These numbers are astounding on their own, but let’s bring them to life. There are real people with names and homes and families behind these numbers, and they likely made the clothing you are wearing right now. With 75% of them being women, let’s ask a different way: Is she safe from physical and sexual harm because of the stability of her job? Is she earning enough to put food on the table? Can she send her children to school, deterring generational poverty? Is she free to dream? Brands publishing their lowest wages is the first step of many to ensuring a “yes” to these questions, as it lays the baseline foundation for providing a living wage to everyone in the fashion industry’s supply chain.

To accelerate the shift toward living wages, we have partnered with our competitor, ABLE, to co-launch a movement that makes next steps for consumers and brands as seamless and straightforward as possible. Starting now, we will need the help of all consumers to launch the #LowestWageChallenge to the industry. Head to the Lowest Wage Challenge website to learn how you can help.

How to Create a Strategy for Live Content on Social Media

Our Team’s Favorite Do-Good Gifts to Give This Season (With Discounts!)