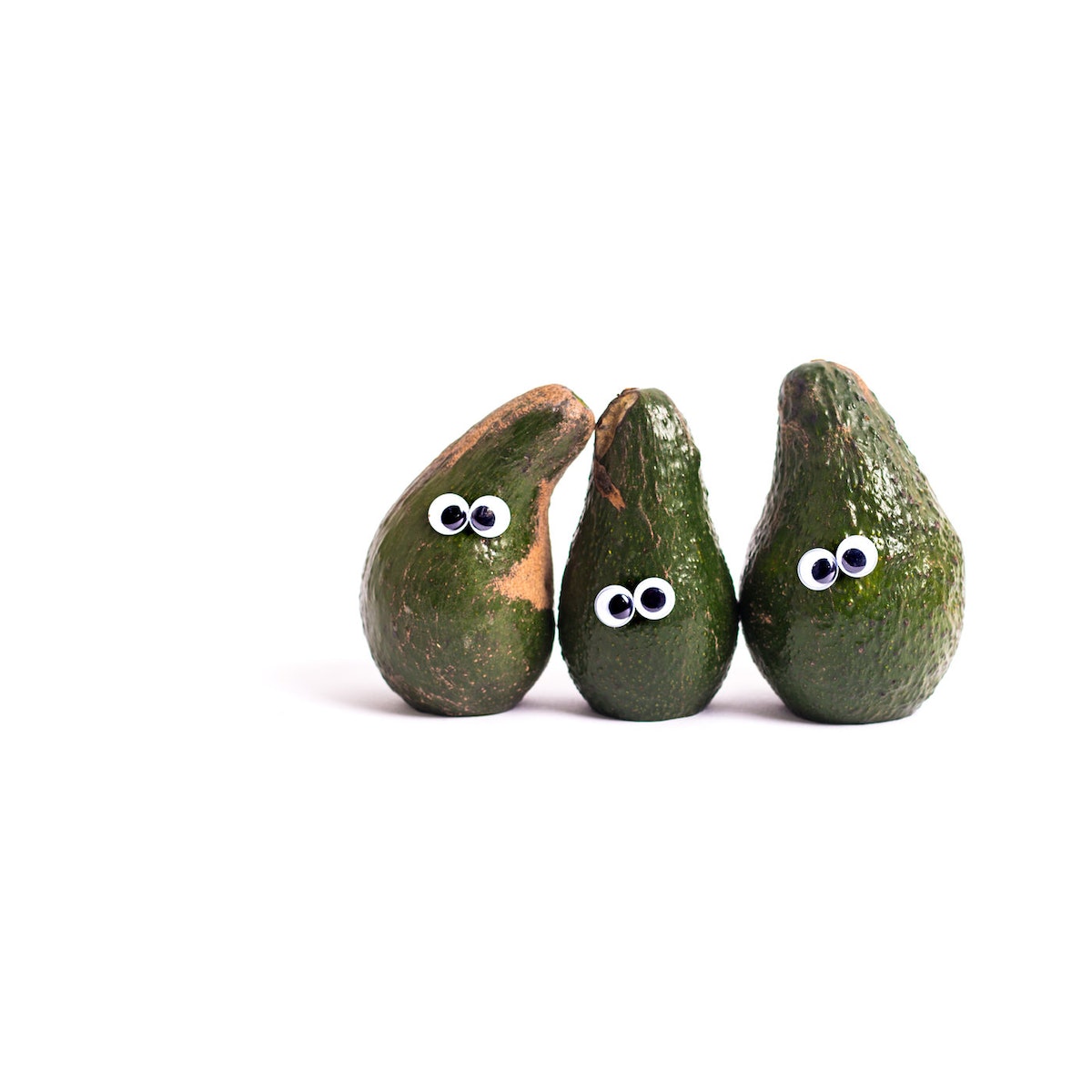 The first time I saw an Imperfect Produce box, I got teary eyed. I don’t remember the exact details, but I know the packaging pulled on heartstrings I didn’t know I had for produce. The box had an image of a vegetable with a face, and a tagline reading something along the lines of the vegetable not being chosen because it was shaped differently than the rest. I have since continually admired Imperfect Produce for the extremely clever and lighthearted, yet heartfelt, approach they have taken to make eliminating food waste approachable and relatable to us as consumers. Even more impressive than their ability to do so? The impact they’ve already had on the world.

Co-founders Ben Simon and Ben Chesler set out to find a solution for the massive amounts of produce rejected by grocery stores for their slight imperfections, despite being perfectly good to eat. By delivering delicious produce right to their customer’s doors, within three years they’ve already saved 30 million pounds of food that would have otherwise gone to waste. We were thrilled to get to hear more from their CEO, Ben Simon, on what strict grocery store standards really entail, if people have been receptive to eating different-looking produce, and how to tackle major issues as big as food waste.

Where did the dream to start Imperfect Produce begin? Tell us a bit about your story!

As a college student at the University of Maryland, I noticed a lot of food in the cafeteria going to waste. To solve this problem, I founded the Food Recovery Network (FRN), a non-profit dedicated to preventing waste on college campuses, which now serves over 230 colleges in the US. Through my work with the FRN, I met Imperfect’s co-founder, Ben Chesler. As we learned more about food waste in America, we realized that there was an even bigger opportunity to make an impact on food waste by addressing the billions of pounds of “ugly” and surplus produce that never even made it off of farms every year (20 billion as of a 2017 study). We founded Imperfect in August 2015 with the mission of finding a home for the 1 in 5 fruits and vegetables that grocery stores wouldn’t buy because of how they looked. 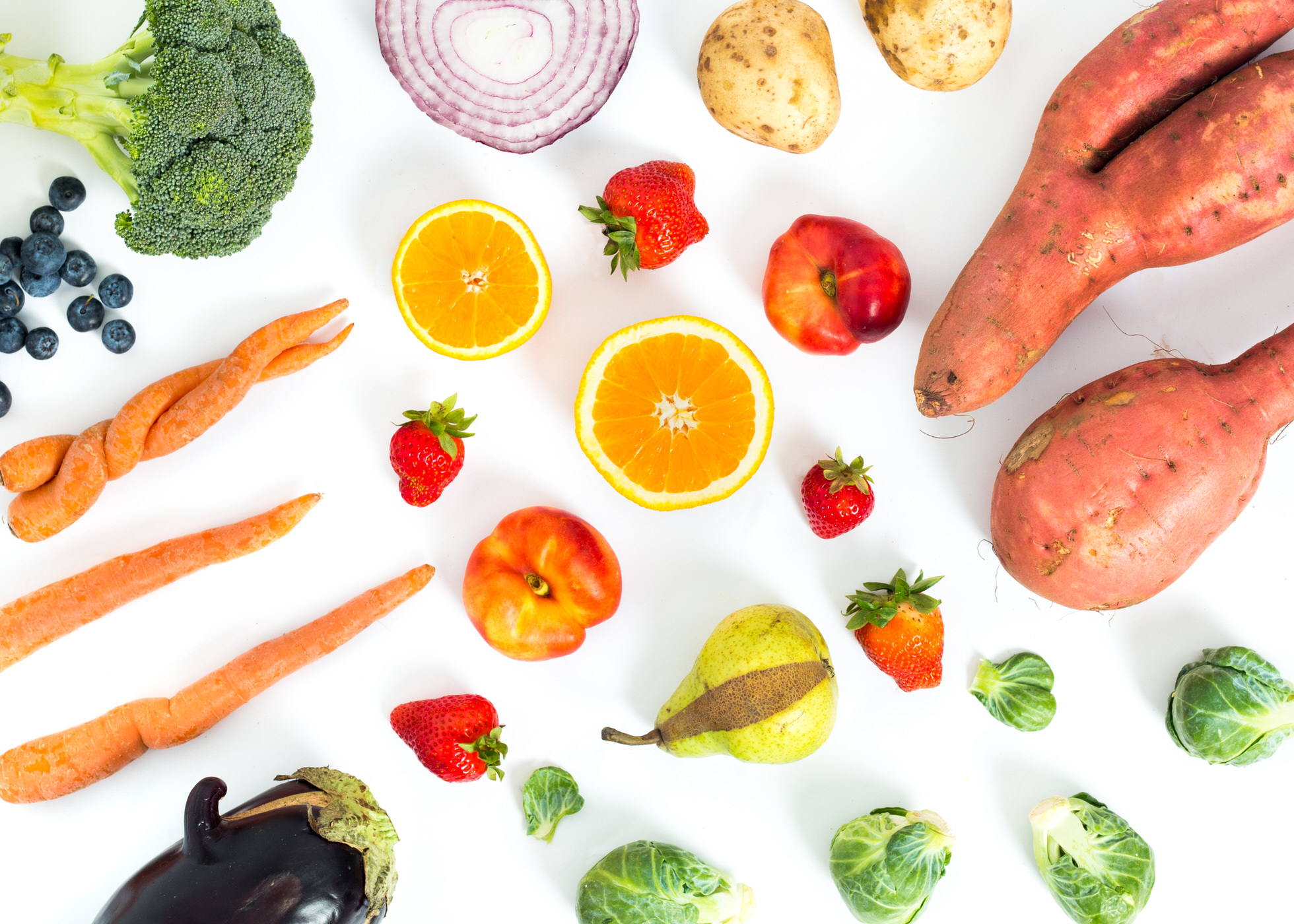 For those who don’t know, can you share a bit about produce waste and why perfectly good food is rejected by many retailers?

1 in 5 produce items do not meet the strict cosmetic standards of grocery stores.

Examples of “ugly” produce include crooked carrots, small squash, or oranges with scarring or discoloration. Additionally, a huge amount of produce go to waste just because of their size; fruits and veggies that are too big or too small. A few centimeters can be the difference between produce going to waste and making it to the grocery store. Grocery stores are used to buying produce that stacks perfectly in uniform patterns in display cases, so anything that doesn’t fit this criteria won’t get purchased and often never even leaves the farm. 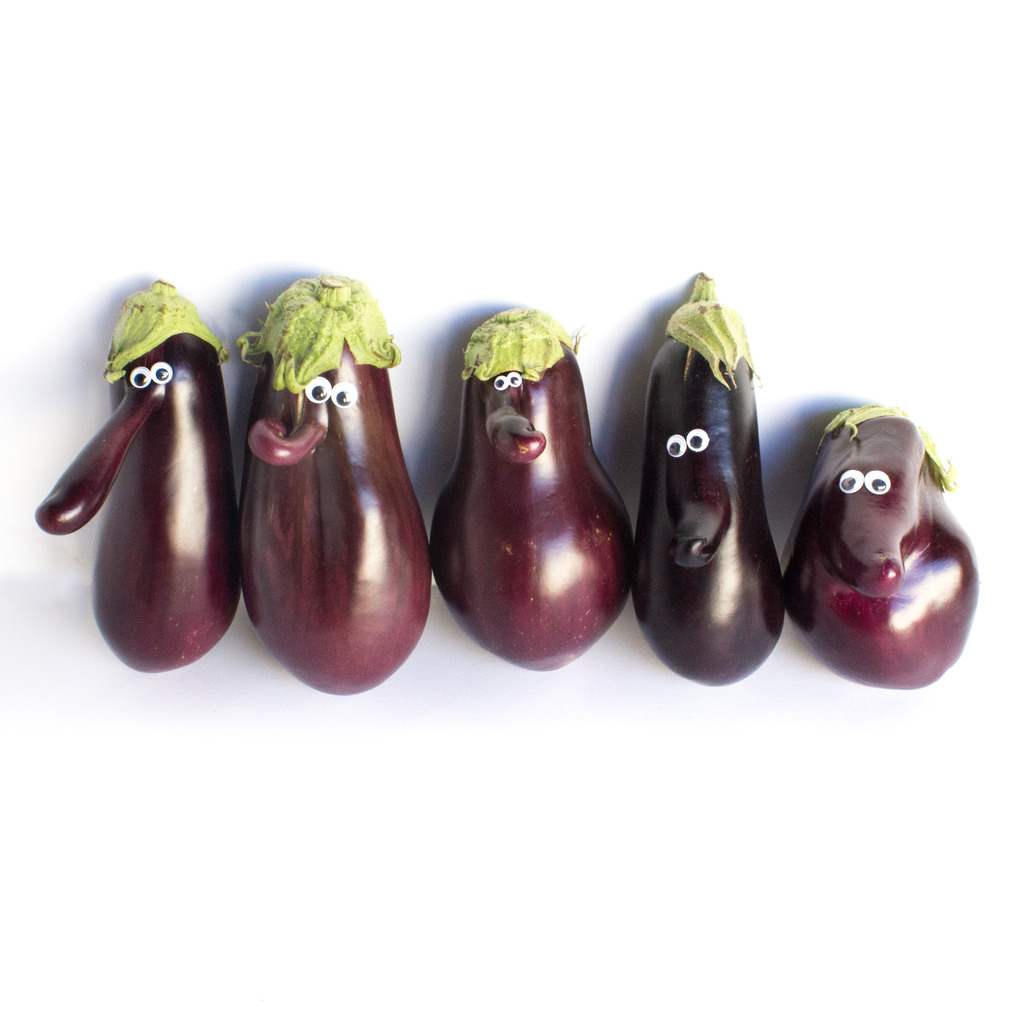 Has it been difficult to break down the stigma that produce doesn’t have to look “perfect” for it to be healthy and delicious to eat?

People are conditioned to see uniform, perfect-looking produce in the grocery store, but once they realize how much food is needlessly wasted every year because of minor cosmetic quirks, they open their minds pretty quickly.

Honestly the most common feedback we get from customers about the appearance of our produce is, “Hey! This isn’t even ugly at all!”

The reality is that for a home cook, appearance couldn’t matter less. Folks get won over by Imperfect’s cost savings, the convenience, and the waste reduction. Then they look back and realize how silly it was to worry about appearance in the first place. Once we’ve made it clear that we’re not sourcing rotten or moldy produce and that we’re helping to make a positive impact on the environment, folks are won over, either by the cost savings, the convenience, or both! 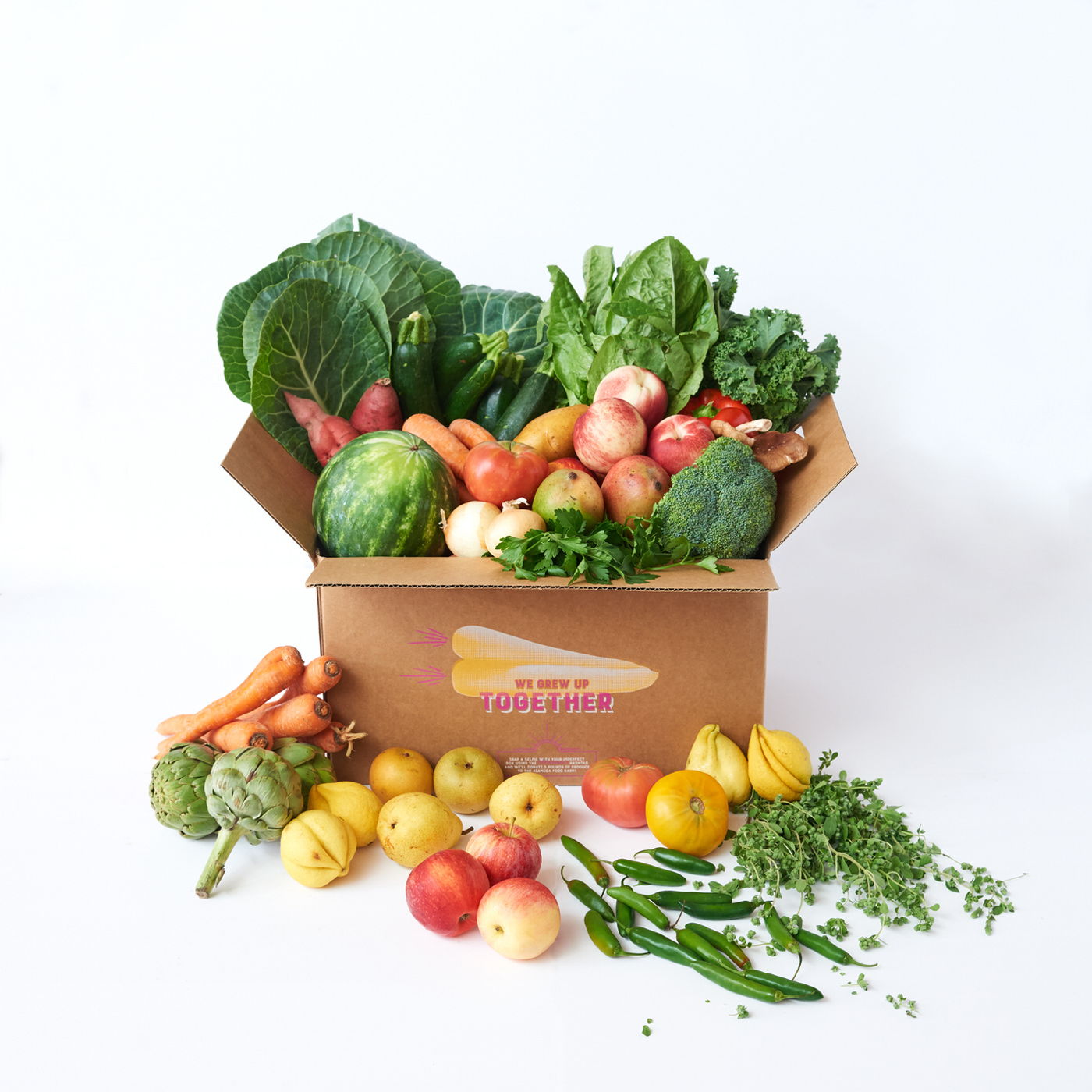 I believe your branding has done an excellent job in making both your mission and product very approachable to consumers. What was the creative process like in finding a way to share your story?

Thanks so much! At the end of the day, our mission is to eliminate food waste and build a better food system for everyone – and we mean everyone. That’s why we chose to take a fun and inclusive approach to the issue of food waste, which can be depressing and unapproachable.

Rather than focusing on the problem, we chose to focus on the solutions and make them fun.

(Shout out to the googly eyes!) We have an awesome creative team that provides weekly recipes to our customers, creates challenges with awesome, zero-waste prizes, and organizes volunteer opportunities and events to continue to build our community.

Imperfect has already had immense impact, saving 30 million pounds of food and 900 million gallons of water. What are the goals your team is currently working toward?

Our vision is for Imperfect to deliver to 30-40 major cities nationwide so that we can make an even bigger positive impact on our food system. In our first 3 years, we’ve expanded to 8 cities and kept over 30 million pounds of produce from going to waste. We just launched in Texas and we’re heading to the east coast soon. While we’re quite proud of this, I hope that one day we can be recovering billions of pounds of produce and helping folks all across the country eat better and waste less. 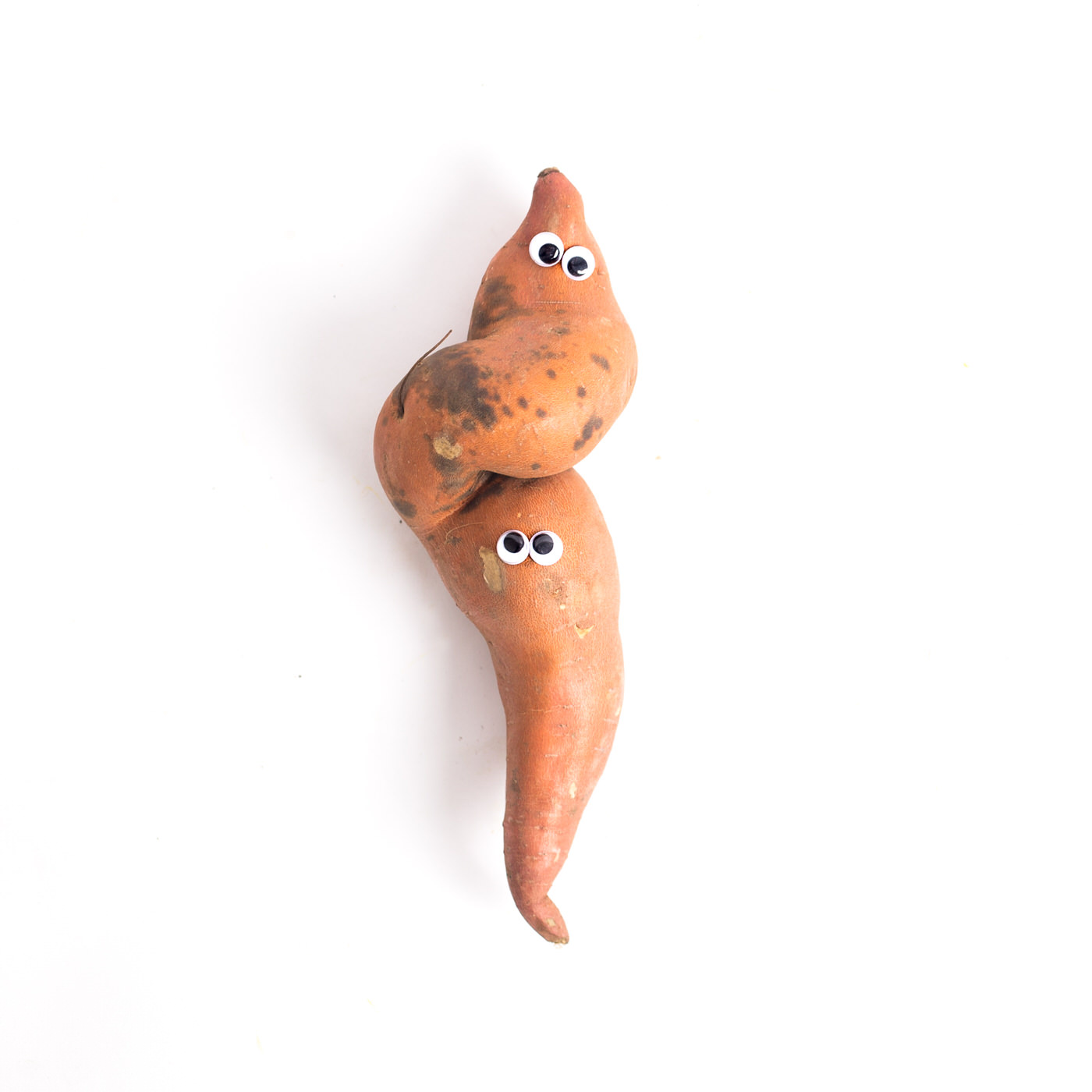 This month at Yellow we are celebrating the weird, quirky parts of ourselves, and life, that have a greater impact on the world when we use them creatively for good. It’s becoming increasingly more urgent and necessary for society to find creative, “weird” solutions to supply resources and materials we need without further harming the planet. As an organization who has done a wonderful job doing this, what advice would you give to others who want to find creative solutions to the issues affecting us globally?

Here at Imperfect, we believe that every little bit counts. Whether it’s trying a new recipe that incorporates broccoli stems instead of tossing them out, or making your own multi-purpose house cleaner instead of buying a bottle at the store, it’s important to celebrate the outside-the-box, quirky, and fun steps we can take to build a stronger, more sustainable food future.

It’s so important to harness community and creativity as we tackle these big problems.

Food waste can be a huge and depressing problem, but when we reframe it as a challenge to get more creative in the kitchen, or bring our friends together around a “no single use plastic” weeklong challenge, we are stronger when we work together and make it fun. 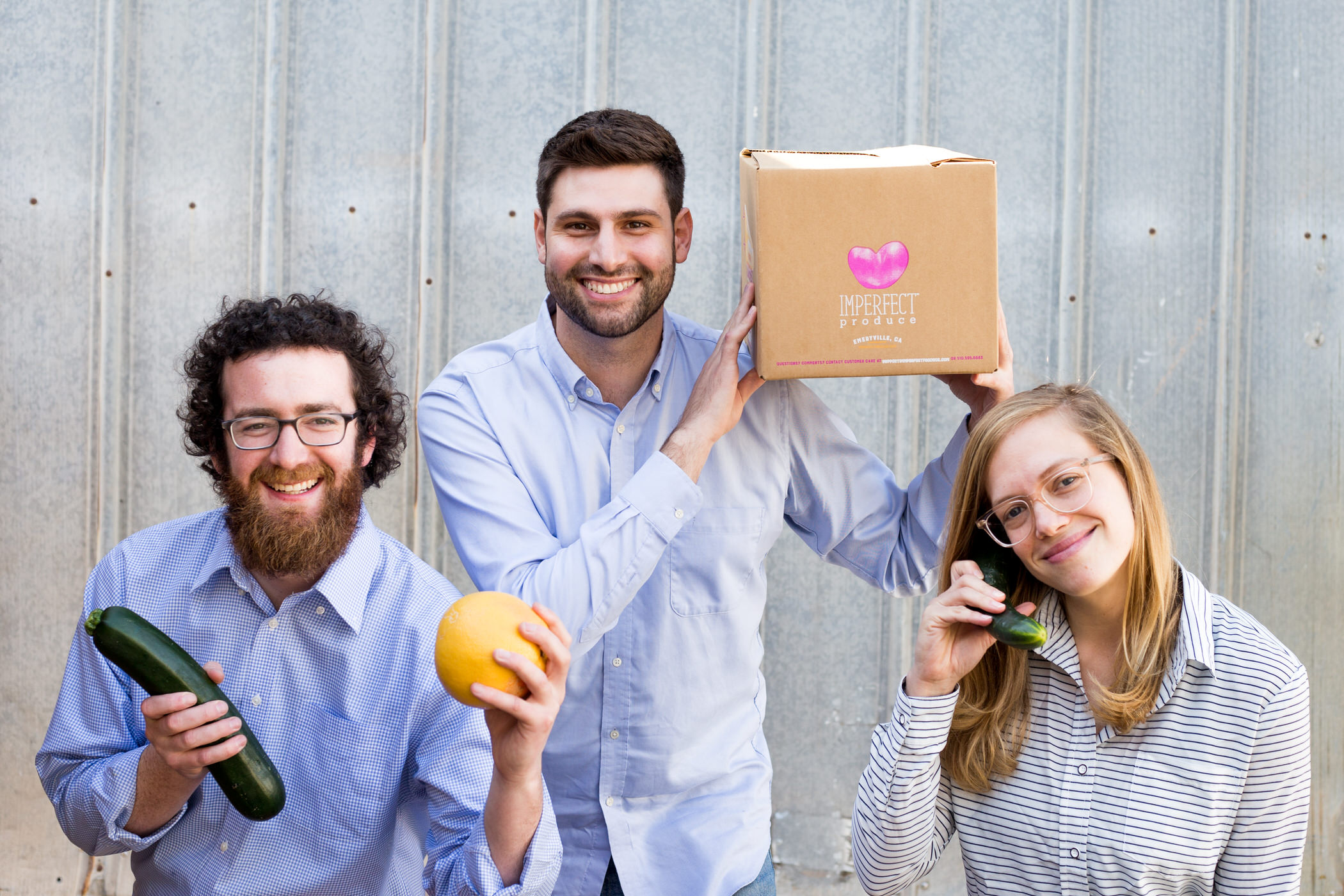 How does the Imperfect team celebrate each others individuality?

We encourage our team members to bring their whole selves to work, imperfections included. Imperfect’s team members come from a wide array of backgrounds, experiences, lifestyles, and interests, but we all come together around the fight against food waste. It’s important to celebrate these differences, rather than let them divide us as they ultimately make us a better, stronger, more capable team. We think this video captures it beautifully!

Do you have a quote or mission statement that fuels your life?

We’re all here to enjoy ourselves, and to make the world a better place. Like any good mission statement, I return to it every once in a while to reflect and make sure I’m still living by it.

Why Unleashing Your Weird Is Essential to Creating an Authentic World